skip to main | skip to sidebar

just an update, its already into October and I haven't gotten a deployment letter yet. Apparently that doesn't mean i'm not deploying. I could either get tasked to go somewhere other than Balad, like Afghanistan or Germany. Also, I probably wont be safe from deployment until the plane leaves in January since I could also get tasked to Balad if someone currently chosen gets injured or pregnant or something of the sort. So, keep me in your prayers. I know I was pretty gung hoe about deploying but at this point if im meant to go it will happen and its out of my hands which is okay with me. More updates to follow as I receive more information but until then.............
Posted by Wendy at 9:17 PM No comments: 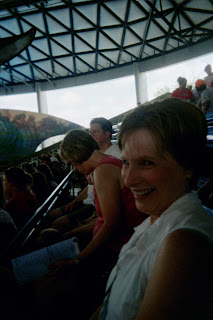 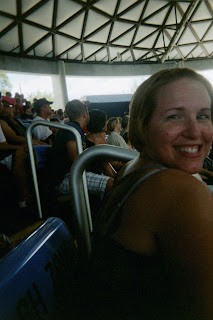 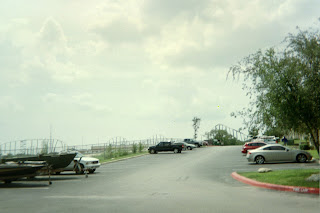 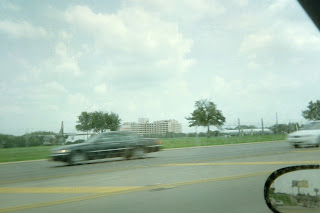 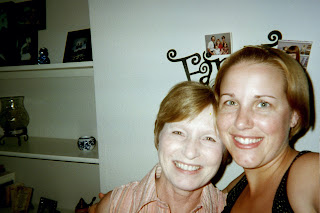 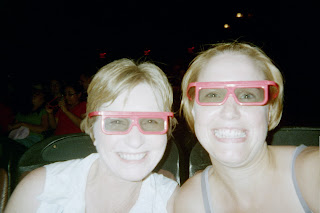 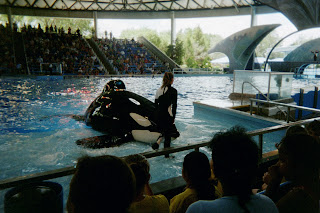 Okay, so ive been in san antonio for almost 4 months now and I just got the pictures developed from when my mom came to san antonio with me. She helped me drive from maryland to Texas for starters. Once we made it to Lackland AFB, she helped me find an apartment to live in. She's the greatest! While she was here we went to Sea World and had a blast! We both got lots of sun. Here's a few pictures from her visit. I threw a few pictures in there of Wilford Hall which is the hospital I work in and the view from my apartment. I can see the sea world roller coaster from my place. Its pretty cool. I was trying to finish up my roll of film. We're both horrible with taking pictures but we'll always have tons of memories to remember from this visit. Next post ill put up some pictures of my apartment. Ciao!
Posted by Wendy at 1:45 AM 2 comments:

Hello everyone! I thought since everyone else was doing it, I should too! Also, I thought this would be a good way to keep in touch with some people. This will probably also be where I post my updates on how i'm doing when I get deployed which i'm about 90% sure will be this coming January. I also found out that starting this January they decided to increase the deployment time to six months which is okay by me. The Air Force were the only ones who actually had four month deployments. It was about time we increased our deployment length to be a little closer to the other branches of service. So........things for me are going well so far. I recently moved to San Antonio and am working at Lackland afb in the Emergency Department. So far it has been a great experience and is preparing me for the trauma and types of injuries I will be seeing in the "Sandbox". I also recently switched to night shifts which is another reason I decided to start this blog. Its almost midnight here and needed something to occupy my time for a little while. I will also try to put up pictures as soon as I get something to put my memory card in to transfer them. Especially of my apartment. I apologize in advance if some of my blogs are a bit boring but until I have kids like my big sister, the majority of my blogs will probably be about work, the air force or deploying. So, sorry bout that! Well, I guess thats a good enough start for my first blog so im off to do my night cleaning and exercising. TaTa for now!
Posted by Wendy at 9:23 PM 2 comments: 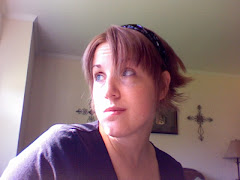